INFOMEDIA – Unknown gunmen suspected to be kidnappers have reportedly kidnapped a professor with the Department of Medical Microbiology, University of Jos, Grace Ayanbimpe and her husband.

According to a report by the Daily Post, the gunmen invaded the lecturer’s residence behind Haske Quarters, Lamingo in Jos North Local Government Area of the state, shooting sporadically before whisking the couple to an unknown destination. 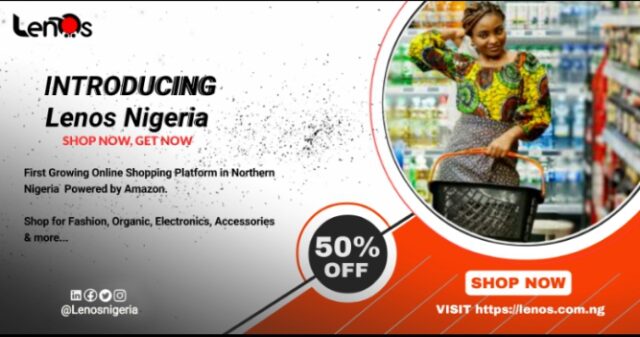 Sources revealed that the incident, which created tension in the area, occurred at about 12 am on Monday morning.

Details of the incident is still sketchy as at the time of filing this report as the University management is yet to issue a statement on the incident.

The State Police Public Relations Officer, PPRO, Ubah Gabriel-Ogaba, was yet to confirm the abduction.

Taliban Confirms No Women Will Be Made Ministers of Afghanistan, Saying they Should ‘Give Birth’ Instead

Facebook Launches ‘Smart Glasses’ to Take Photos of What You See